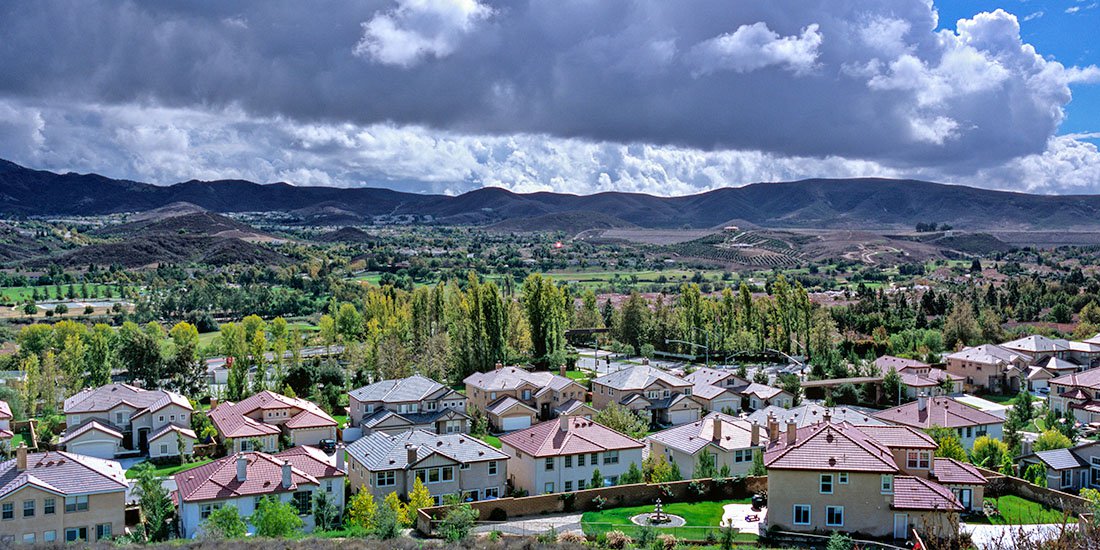 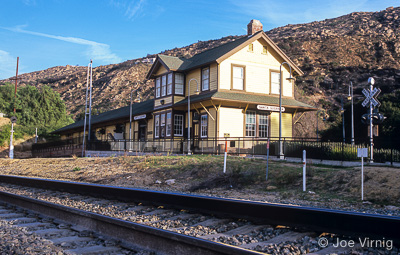 The city of Simi Valley is located in the southeast corner of Ventura County, bordering the San Fernando Valley of (Los Angeles).  Simi Valley has a population of 126,871. (2014)

Simi Valley is surrounded by the Santa Susana Mountain range and the Simi Hills, west of the San Fernando Valley and east of the Conejo Valley. It is primarily a bedroom community with many of its residents commuting to the larger cities in Ventura County and the Los Angeles area . Simi Valley repeatedly appears on Safest Cities in America list, often vying with Thousand Oaks for that honor.Berlin Wall at Reagan Presidential Library, Simi Valley 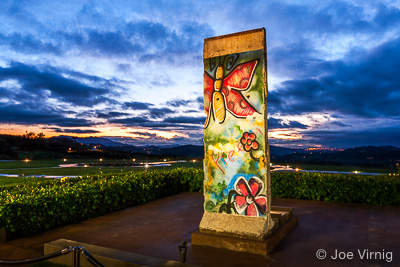 Simi Valley is home to the Ronald Reagan Presidential Library. The library adjoins a hangar where the Boeing 707 (Air Force One), which served presidents Nixon through G.W. Bush, is housed and available for tours. In the pavilion are various automobiles used to transport the president, and Marine One, the presidential helicopter.

In Simi Valley there are two main areas of industry—one in the eastern part of the city and the other in the west. The primary industry is machinery and tools with 69 firms, and the secondary is the metal Industry with 51 firms, both situated in the eastern and western industrial areas. Additional industries such as Lumber and Wood Products, Food, Plastic Products, Apparel , Textiles and Minerals, are also concentrated in these industrial areas. 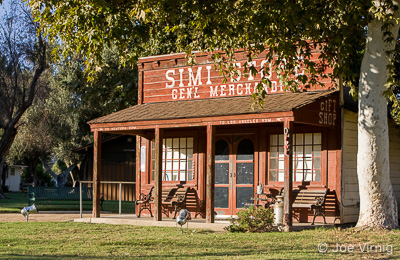 The largest division of Countrywide Home Loans, now Bank of America, Loan Administration, has been headquartered in the city since the mid 1990s. Some of the top employers in the city are: Simi Valley Unified School District, Farmers Insurance Group, Simi Valley Hospital, AeroVironment, Vons and Meggitt Safety Systems.Simi Valley has 20 city parks and five county parks which preserve large areas of open space in the nearby Santa Susana Mountains.  The city offers six golf courses.  On the east side of Simi Valley, Rocky Peak has a trail system for Mountain Biking, Hiking and Equestrian activities. To the west, numerous trails are accessible for Mountain Biking, Hiking and Equestrian activities.

Luxury living at its finest! This Stunning home is located in the sought-after Stone Canyon community in Wood Ranch & is nestled on a quaint cul-de-sac with a private lot...

CHARMING MID-CENTURY SINGLE STORY has lots to offer -- great use of interior space, a large lot in a convenient Simi location that is easily accessible to freeways and gr...

Welcome home to The Westerly!! This spacious 3 bed 2 1/2 bath townhome features 9 ft ceilings, a spacious floorplan and plenty of room to spread out. Lots of natural lig...

Views, Views, Million Dollar Views! Check out this one of a kind gorgeous home nestled in the hills of Santa Susanna. With 3 additional attached lots included in the sale...

WAIT! Have you been through Wood Ranch in Simi Valley?! Well, here's your chance to go there everyday! This wonderful home is in a small gated, private, quiet and peacefu...

This 2168 ft2 property has 4 beds and 3 baths on a huge lot of 8776 ft2. The charming and turnkey home in the quiet neighbor has an open floor plan with vaulted ceilings ...

Single story entertainer's dream estate with over 3,600 sqft of exquisite living space and a lot size of over 22,000 sqft. The home was built strong with 2x6 framing and ...

Look no further for your Simi Valley dream home! This beautiful 2234 square foot, 3 bed/3 bath, single-story home will not be on the market for long. Enjoy watching the s...

Based on information from California Regional Multiple Listing Service, Inc. as of . This information is for your personal, non-commercial use and may not be used for any purpose other than to identify prospective properties you may be interested in purchasing. Display of MLS data is usually deemed reliable but is NOT guaranteed accurate by the MLS. Buyers are responsible for verifying the accuracy of all information and should investigate the data themselves or retain appropriate professionals. Information from sources other than the Listing Agent may have been included in the MLS data. Unless otherwise specified in writing, Broker/Agent has not and will not verify any information obtained from other sources. The Broker/Agent providing the information contained herein may or may not have been the Listing and/or Selling Agent.