Somewhere, far, far way…on a parallel Earth there will be a huge celebration next month in a parallel Oxnard.  This parallel (and more enlightened) Oxnard will be celebrating the 30th anniversary of the grand opening of Fisherman’s Wharf to the public back in May of 1978.  There they cherished (or at least performed basic maintenance) on their Fisherman’s Wharf and it is still a favorite hangout for locals and visitors alike. 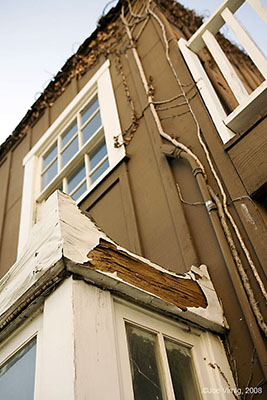 Sadly, in our universe, Fisherman’s Wharf has not fared so well.  More like a ghost town now, Fisherman’s Wharf is a nearly abandoned place—deserted and rotting. A testament to the misguided county officials entrusted with it’s care and management.

Last week I stopped by the Fisherman’s Wharf in the morning to take a walk around. I was amazed at how much worse the disrepair and damage was from the last time I had visited.  These three photos are just a sampling of what I saw. 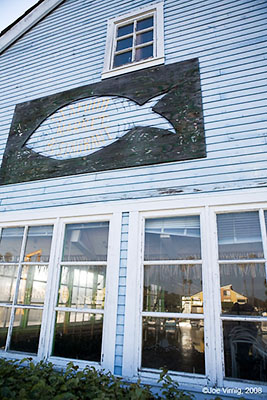 If I seem a little bitter, it’s because Fisherman’s Wharf has a special place in my heart.  Even before I moved to Oxnard in 1986, I enjoyed Fisherman’s Wharf.  Always a nice place to take a stroll, enjoy the atmosphere and maybe snack on a little fresh seafood.  I’ve taken many a buyer relocating to Oxnard there for lunch.  Every time I bought a new camera (pretty often), I’d visit and and test out my new toy.  I took the photo above Labor Day weekend in 2002.  Restaurants and shops were open and colorful banners adorned the light posts.  Back then it was still a bright and cheerful place and folks were enjoying the last weekend of summer just as they have done for so many summers before.  Little did they know that it would never look this good again nor did they realize that almost a year would pass before the faded remnants of the banners hanging from the light posts, tattered and shredded, would be finally taken down. 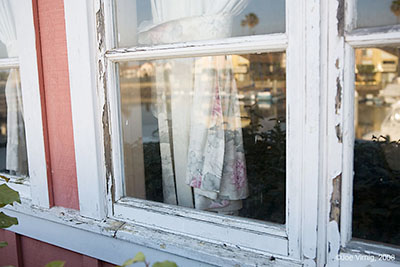 It’s clear that Fisherman’s Wharf’s days are numbered.  A developer has acquired the lease from the county (who owns the land) and has big plans for the site as I learned last week at presentation on the future of the wharf.  It’s obvious that there is so much damage to the buildings that restoring it would require rebuilding major portions of it and is not economically feasible even if there was the will to do so.

In honor of the 30th anniversary of the Fisherman’s Wharf that will be  celebrated nowhere except right here, (at least in this universe) please enjoy a few of my favorite photographs of a place that holds many fond memories for me—and perhaps you too. 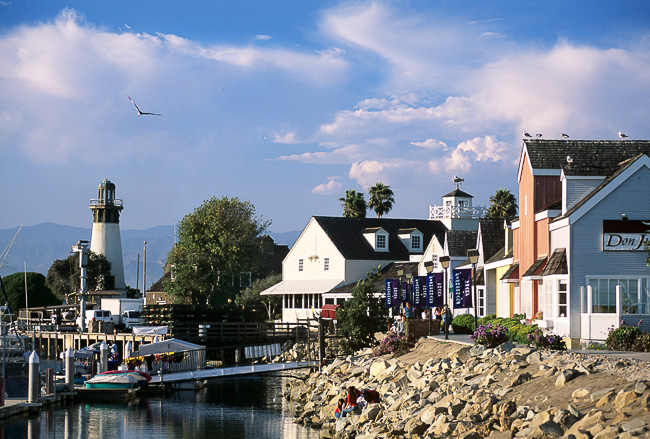 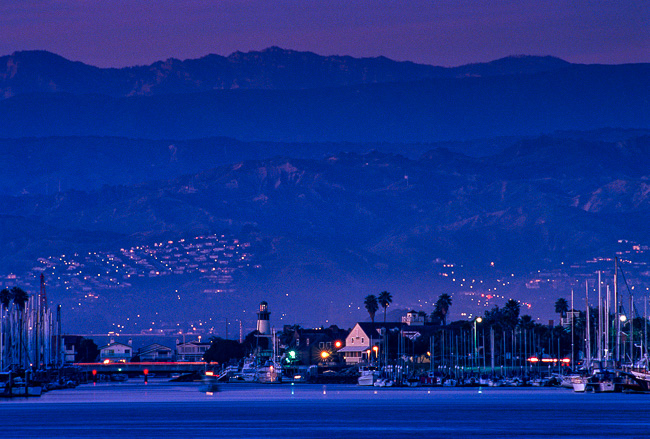 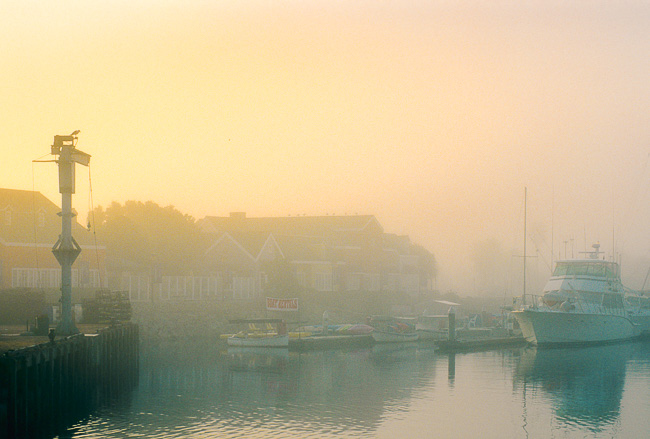 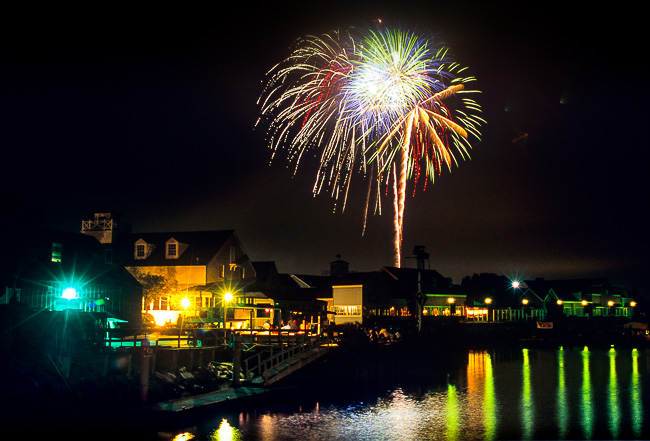 i remember very well grand opening day for fisherman's wharf in may 1978. my parents opened one of the first shops at the wharf. originally owned by martin smith, the wharf was very hip and cool -- and so busy in those days. i still remember all of the original shops and the shop owners too. its a bunch of sad to see what its been reduced to now. i had to smile when y'all mentioned maintenance of the wharf. back in the day, it was meticulously kept up -- i remember on grand opening day, the eight-store mini-mall portion of the wharf was having its entrance doors touched up in a wood-grain look, which matched the interior wood walls and floors of the common areas in the mini-mall -- i still can picture the maint techs quickly touching up the doors on friday morning, of memorial weekend, may 1978, just before the crowds would enter. indeed, it was long ago and far away -- but thank you so much for posting your very cool article on fisherman's wharf.